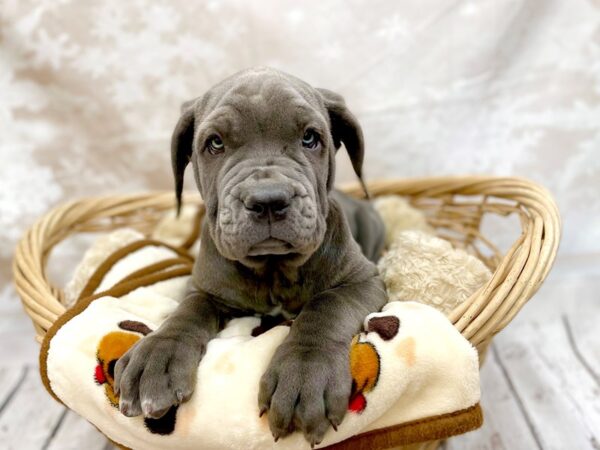 Want more information on this Neapolitan Mastiff? Please fill out our Pet Inquiry form below.